Being a main 2012 sponsor of Chelsea Denofa’s Formula Drift campaign with his BMW E36 we were asked to build a lot of custom components.  One of the most outrageous was the addition of a HUGE rear wing to help in mid-drift stability for the second half of the Formula D season.

Here is a sneak peak of the wing just newly finished. 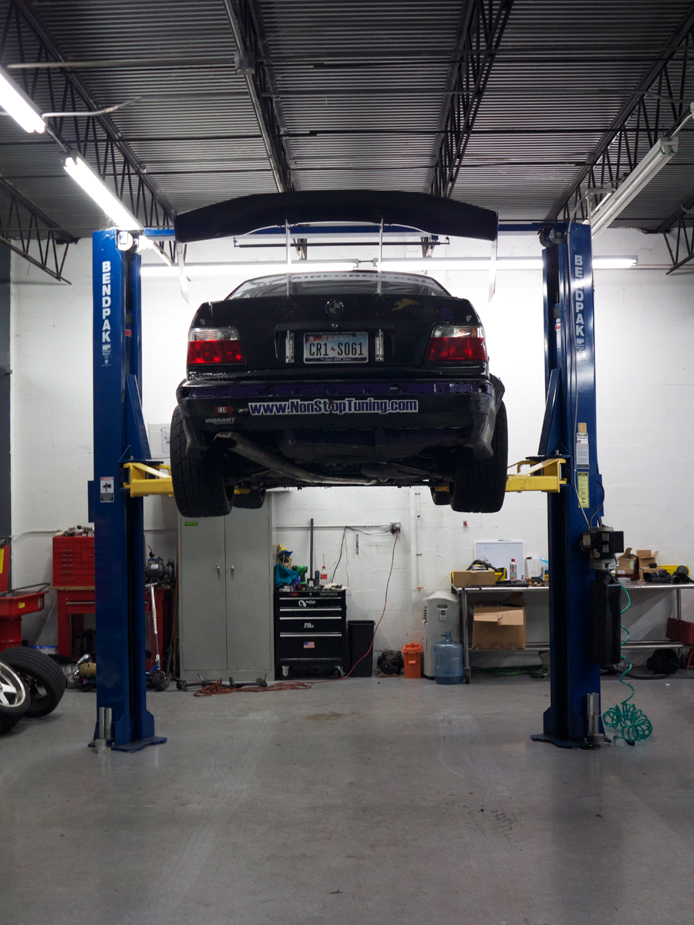