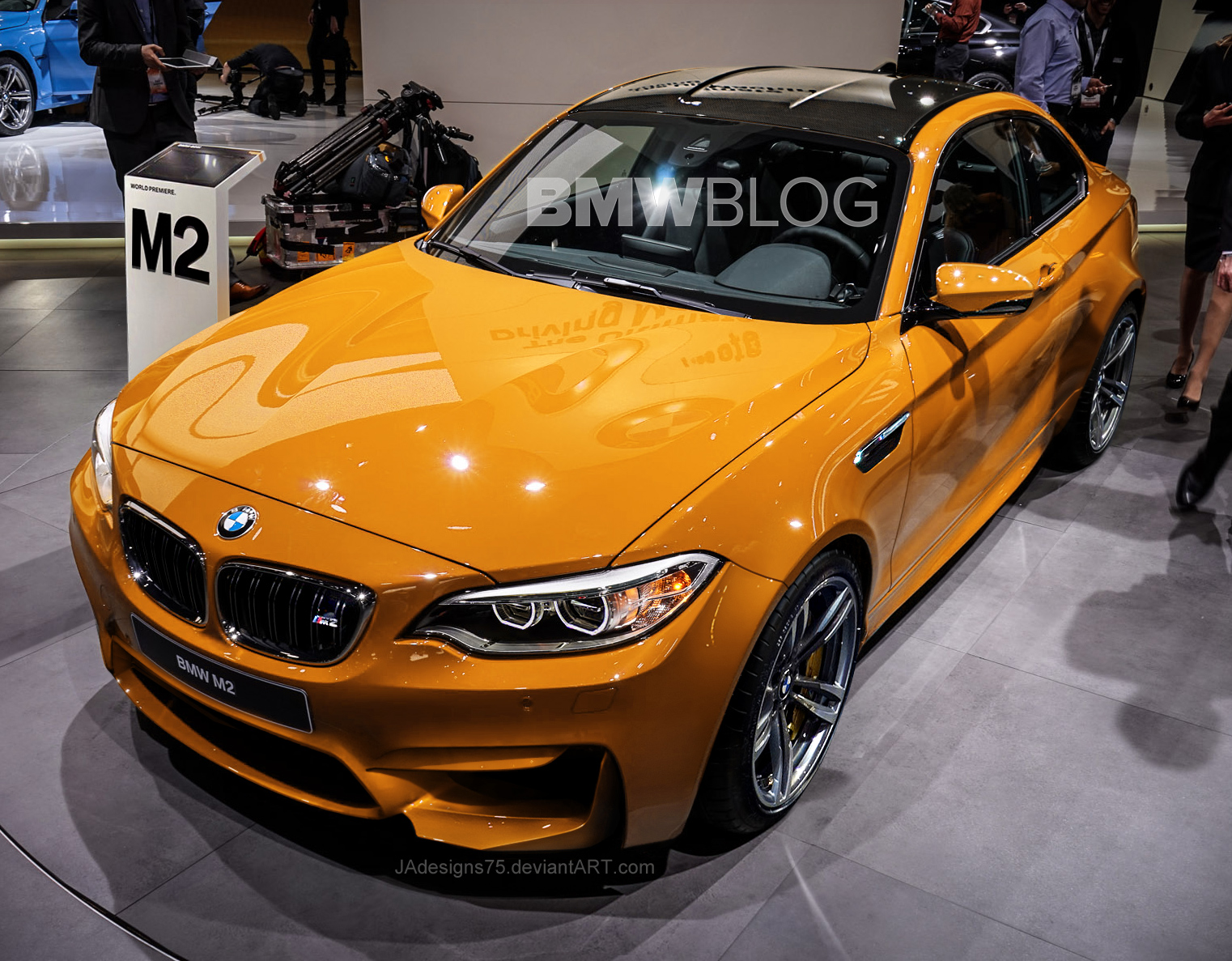 Back in March, our good friends at BMW BLOG reported exclusively that the BMW M2 is being highly considered for production by the BMW M bosses. At the time, their sources said M2 is no longer fictional, and in 2016 is expected to hit mass production.

The M2 will sport typical M front-end design, a carbon fiber roof, flared wheel arches and wider track than the 2 Series Coupe. Not shown in the rendering above, but expected to see in the final design is a rear spoiler and the signature M four-exhaust pipes.

Compared to the 1M, the BMW M2 will have a regular production cycleso no shortage or sold-out models are expected.