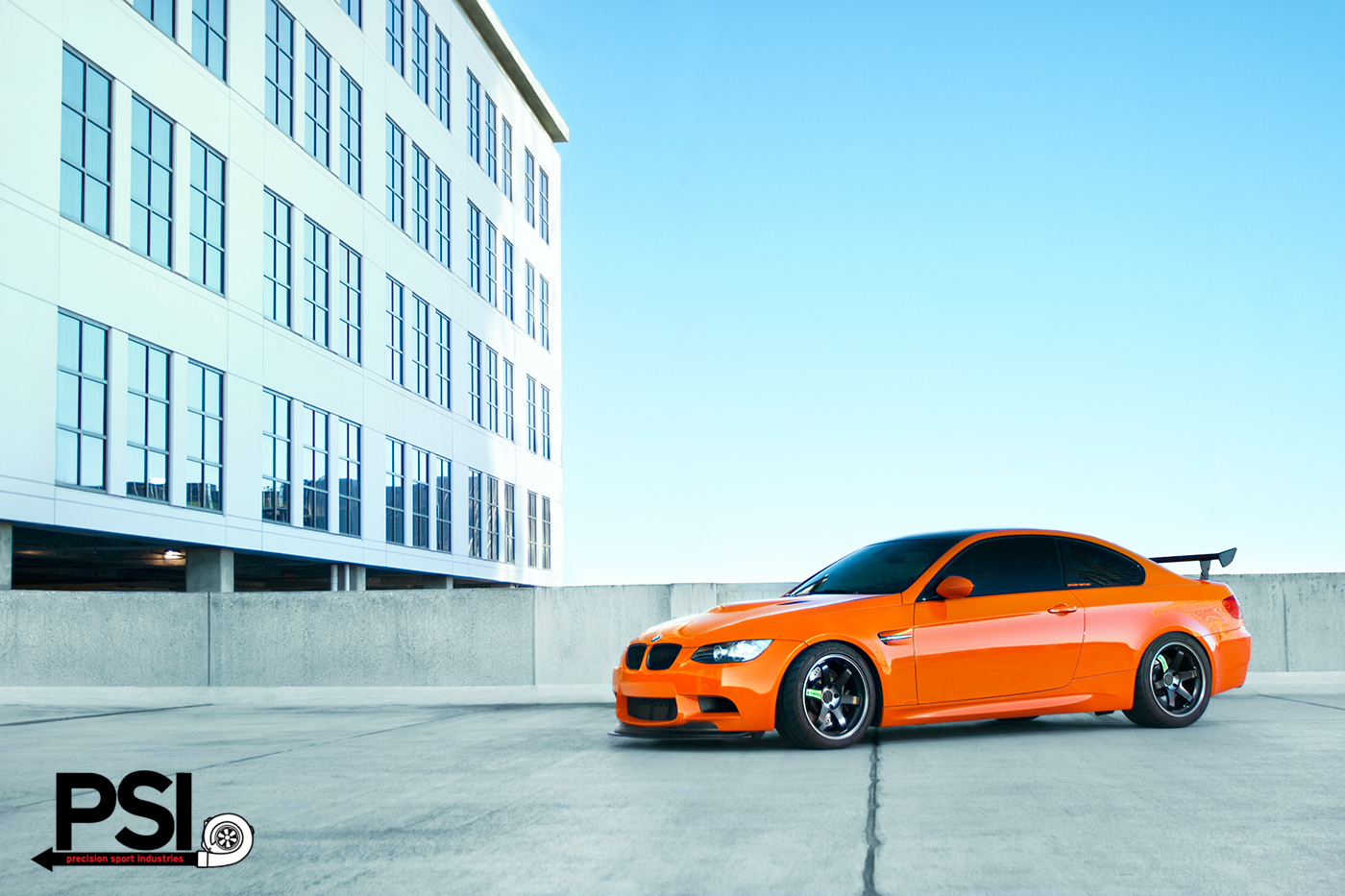 The departure of an iconic shop car is so much more to its owners and caretakers than simply “out with the old”, even if an imminent “in with the new” is looming ahead. For PSI, the path we have traveled with our Project Fire – through two distinct iterations – has been more than we could have imagined. While the instantly-recognizable 2011.5 BMW E92 M3 in Individual Fire Orange II is sadly being parted out at this time, we celebrate the life it had with us even as a new M model is set to arrive later this year.

Our thought process and design direction for Project Fire was that of an M3 GTS replica, with a few creative touches. One of the first parts we acquired was the OEM M3 GTS wing, and from there everything fell into place. The AE Performance Bar in Fire Orange and RECARO SPG XLs were next, mounted using the OEM sliders and mounting positions. The existing shift knob was exchanged for the Macht Schnell Nylon Edition unit with an Active Autowerke short shift kit as well. 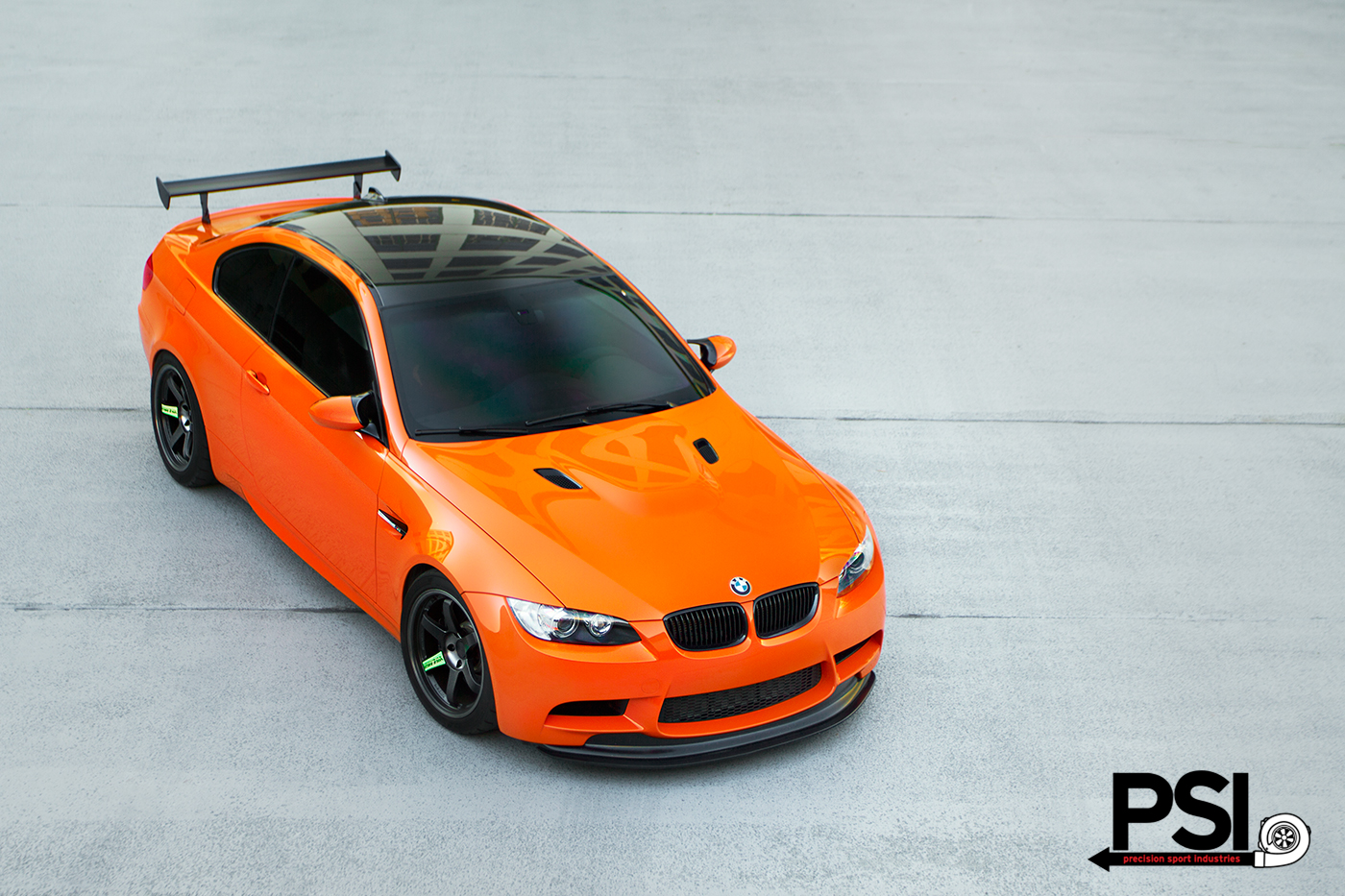 Next, an OEM European bumper and the IND Sport Evo lip were added to match the GTS Wing and to balance out the aerodynamics on the car. The high quality 3D Design rear diffuser was an instant favorite, and the various sets of wheels – including HRE P43S and Volk TE37 SL Black Editions – only served to enhance and define the overall appearance. With the addition of the Active Autowerke “Race” midpipes and software, the car truly sounded and performed as aggressively as it looked. 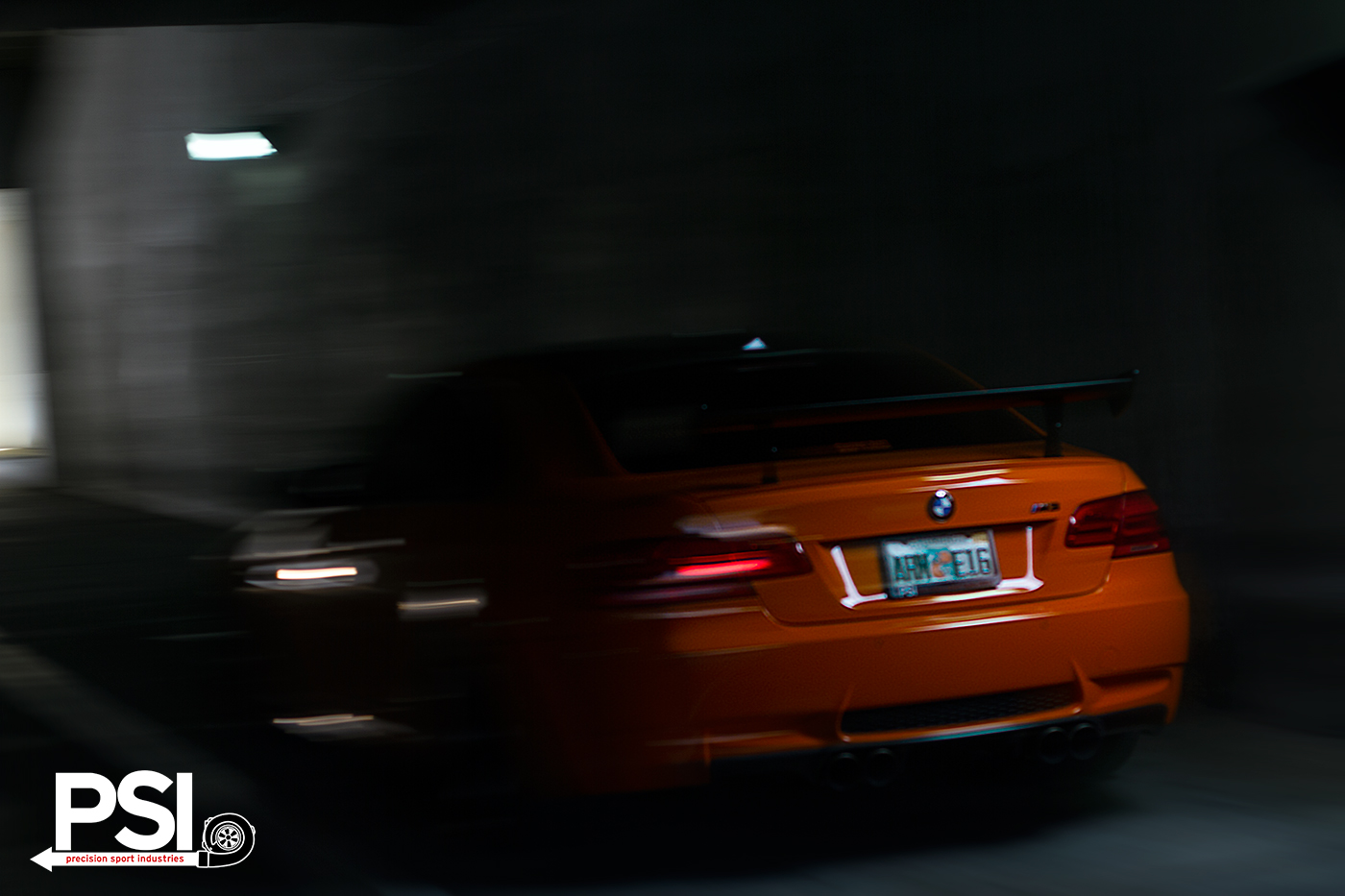