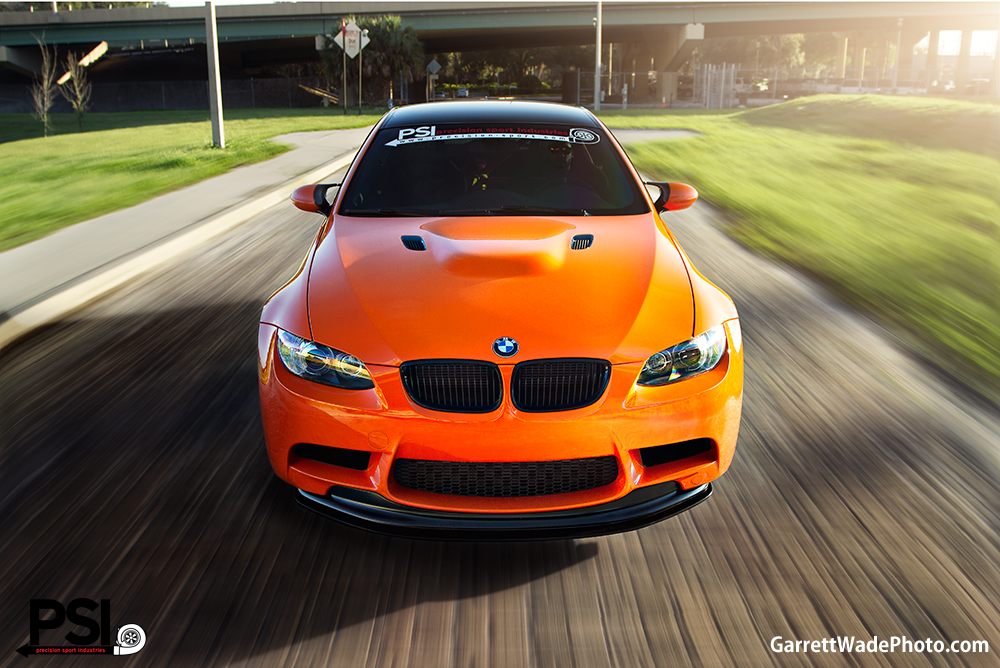 In the heart of every M3 enthusiast is the desire to own a “special” M3, one that illustrates their love for everything BMW but also with their own unique flair and individualization. On Project Fire: Version Two, we made the car into a close GTS replica, with an edge.

Once we acquired the OEM M3 GTS wing, we knew the direction of the project’s new version. The AE Performance Bar in Fire Orange and RECARO SPG XLs were next, mounted using the OEM sliders and mounting positions. The Shift knob was exchanged for the Macht Schnell Nylon edition with an Active Autowerke SSK as well.

Next, an OEM European bumper and the IND Sport Evo lip were added to match the OEM GTS Wing and to balance out the aero on the car. The high quality 3D Design Diffuser was an instant favorite from Version One and was left on the car for this iteration as well.

Once the interior/exterior mods were complete, the engine was then focused on. With the addition of the Active Autowerke “Race” midpipes and software, the car truly began to sound and perform as aggressive as it looked.

Version two ended up to be our favorite E9x M3 we have built as of now and shows the true identity of the owner and a testament to the ultimate goal of the build. 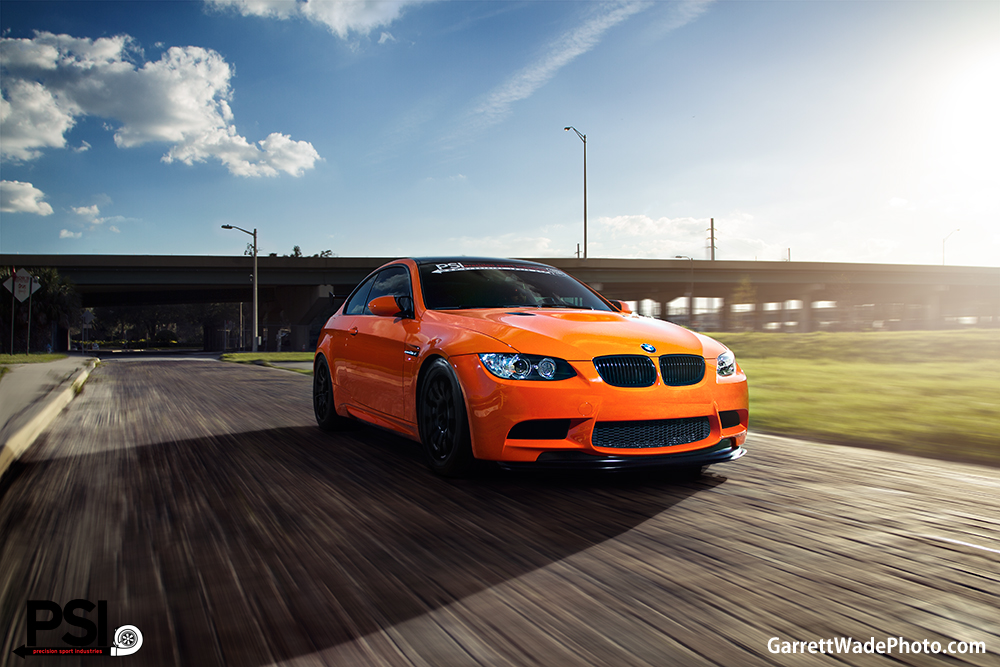 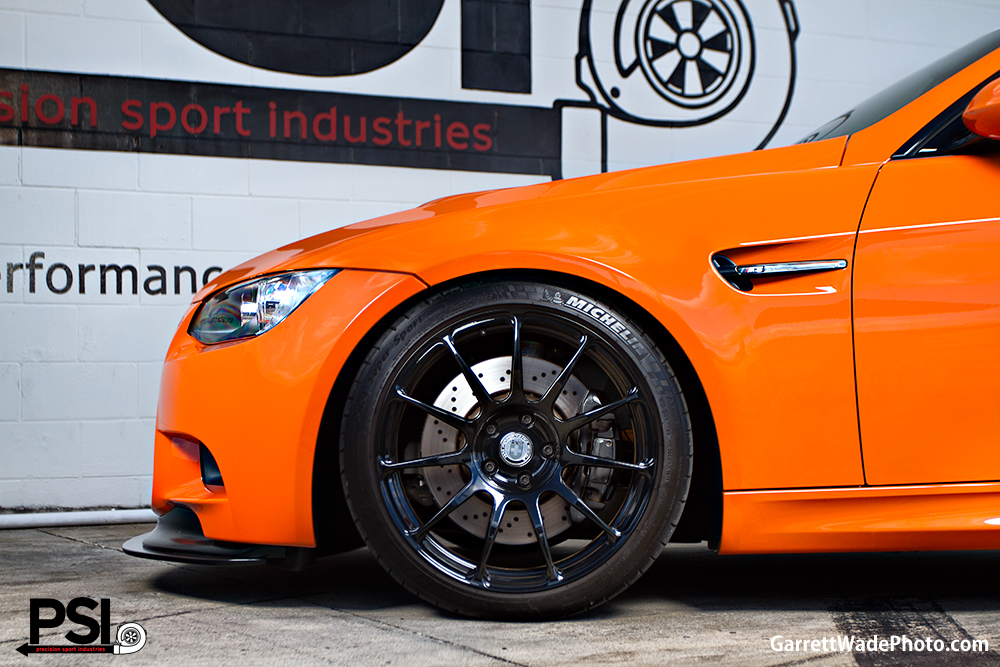 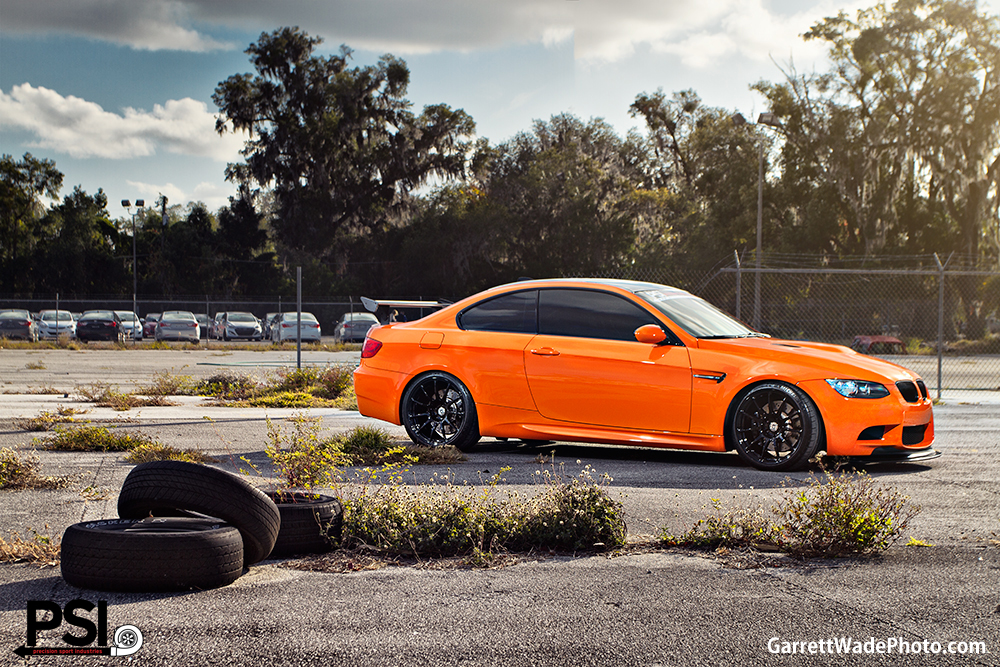 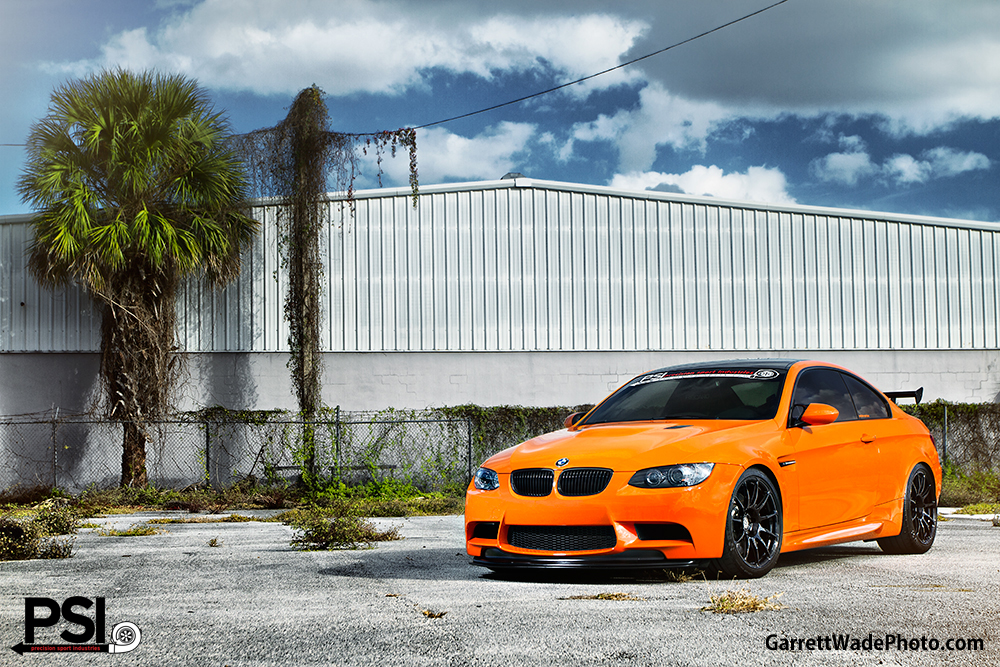 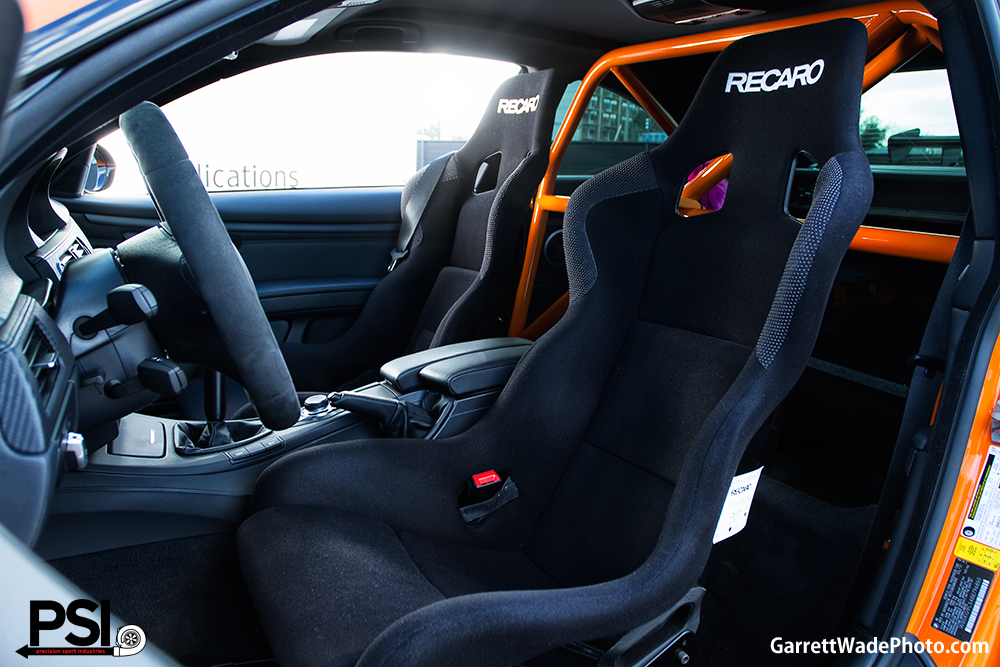 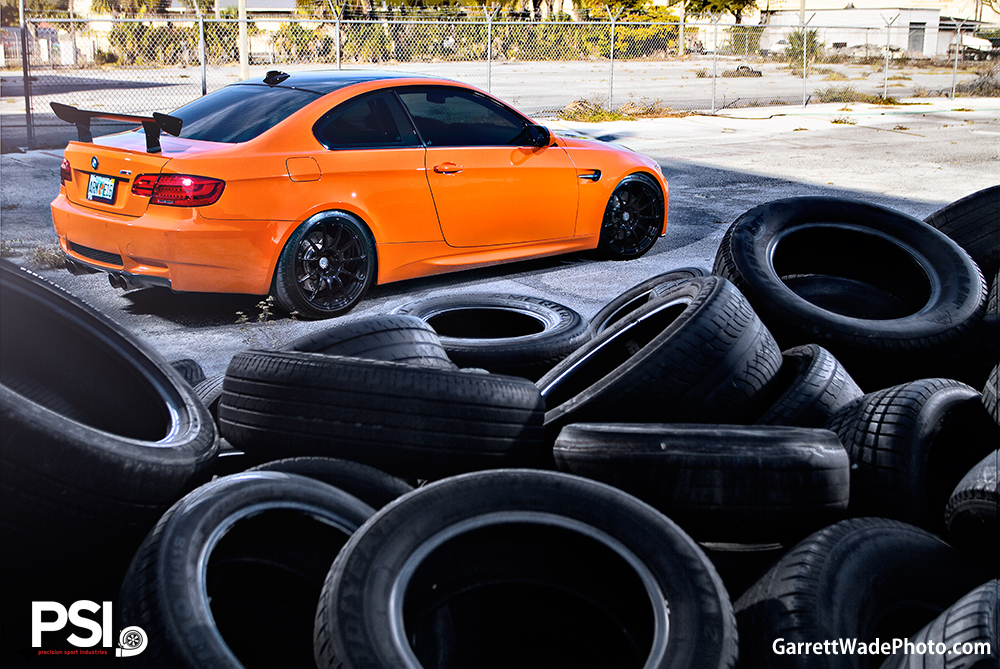