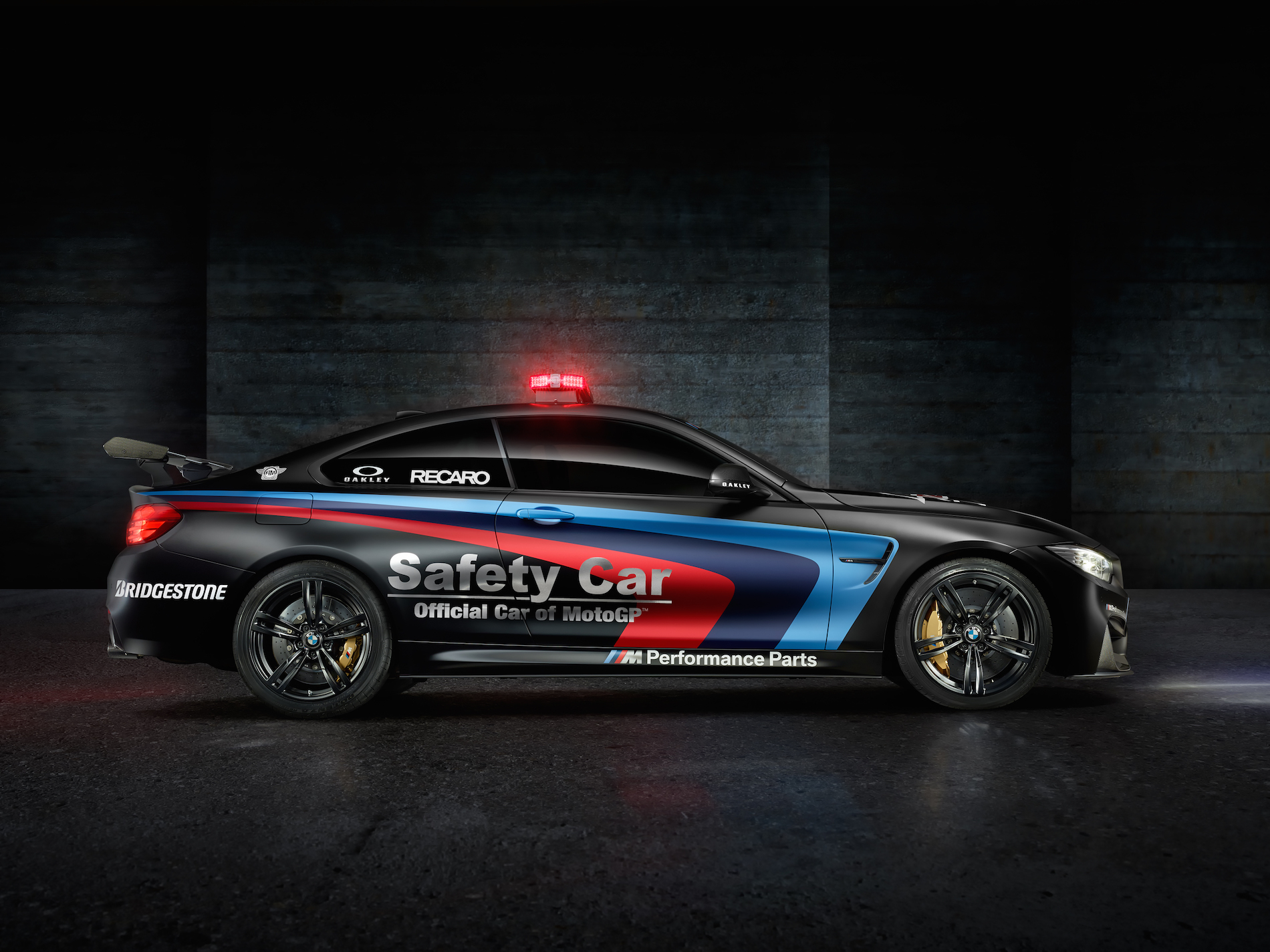 From Press Release: “BMW M has always been synonymous with technological innovations, and we are delighted to be able to present another new highlight this year: in the near future, BMW M Division will begin production of a model featuring water injection. Water injection is a system designed to increase the performance and reduce the consumption of combustion engines. We will be using this technology in the BMW M4 MotoGP Safety Car for the 2015 season for the first time.

Increasing the supercharging intake pressure would exceed the knocking limit and is therefore not a viable means for increasing performance. BMW M Division has a solution: injecting a fine spray of water into the collector once more significantly reduces the temperature of the combustion air. The cooler supercharged air reduces the engine’s tendency to knock, making it possible to bring the point of ignition forward and thus closer to the optimum value. This makes the combustion process more effective, whilst at the same time reducing the combustion temperature. On the other hand, cool air has a higher density which increases the oxygen content in the combustion chamber. This results in a higher mean pressure during the combustion process and in turn optimises performance and torque. Finally, the effective internal cooling of the combustion chamber reduces the thermal strain on numerous performance-related components. This not only prevents damage to pistons, exhaust valves and catalytic converters, but also reduces the strain on the turbocharger, which is subjected to lower exhaust temperatures.

The lower process temperatures also reduce the formation of hazardous substances, in particular nitrogen oxide (NOX). Water injection consequently dramatically improves the effectiveness of the engine. Using water injection to increase the knocking limit also helps to largely resolve a familiar conflict in objectives when designing powerful engines. Performance and consumption are not least determined by the compression ratio. This also applies, in particular, to highly charged turbo engines like the BMW M TwinPower Turbo, inline six-cylinder. Thanks to a high compression ratio, this engine is highly efficient and boasts low consumption figures, especially in the partial load range. However, the maximum compression ratio is limited by the knocking tendency when fully loaded. Water injection is also hugely beneficial here, as it reduces the tendency for the engine to knock, whilst at the same time increasing the compression ratio. This way, the turbo engine can achieve optimal performance across a wide range of operating points.” 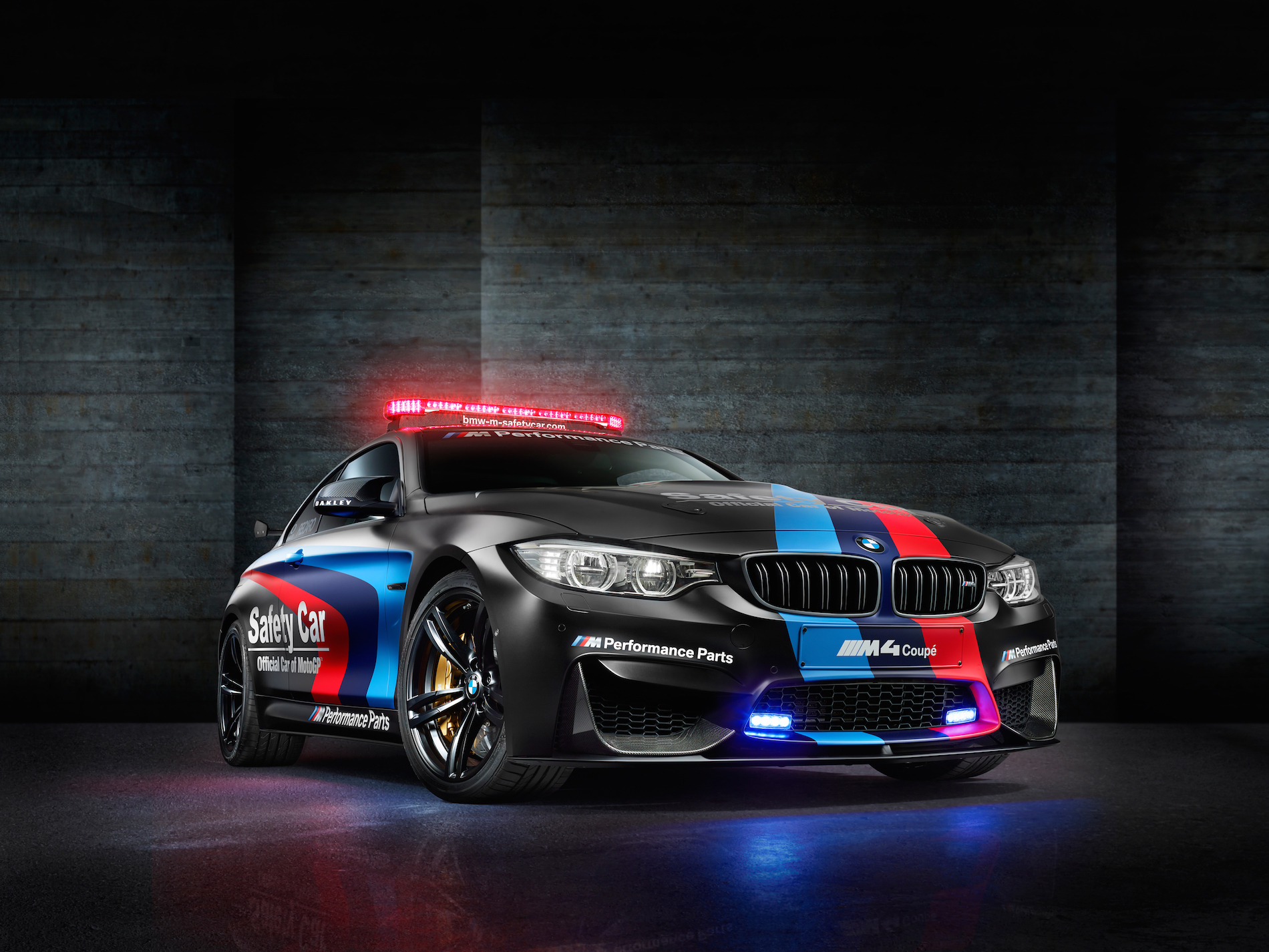 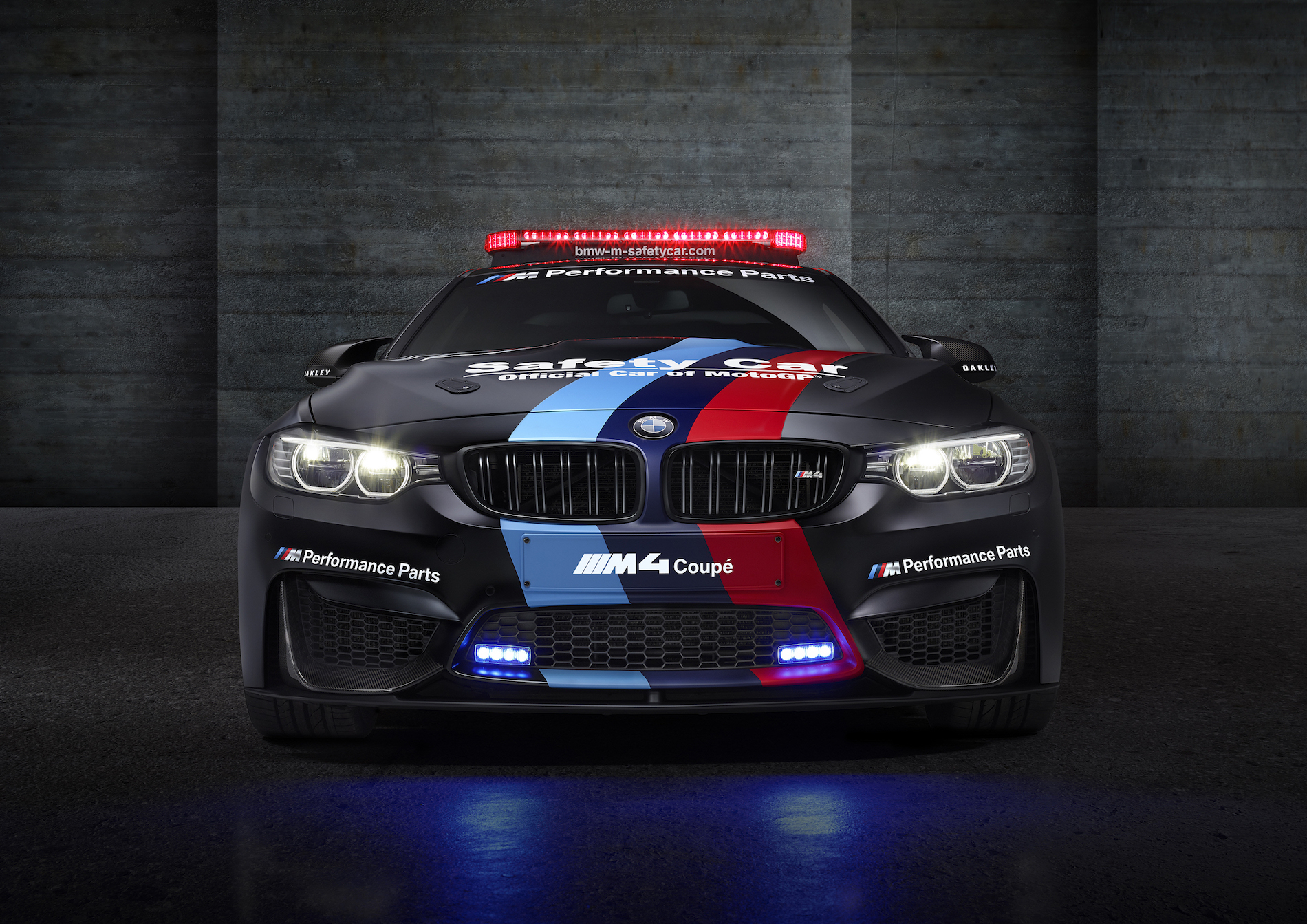 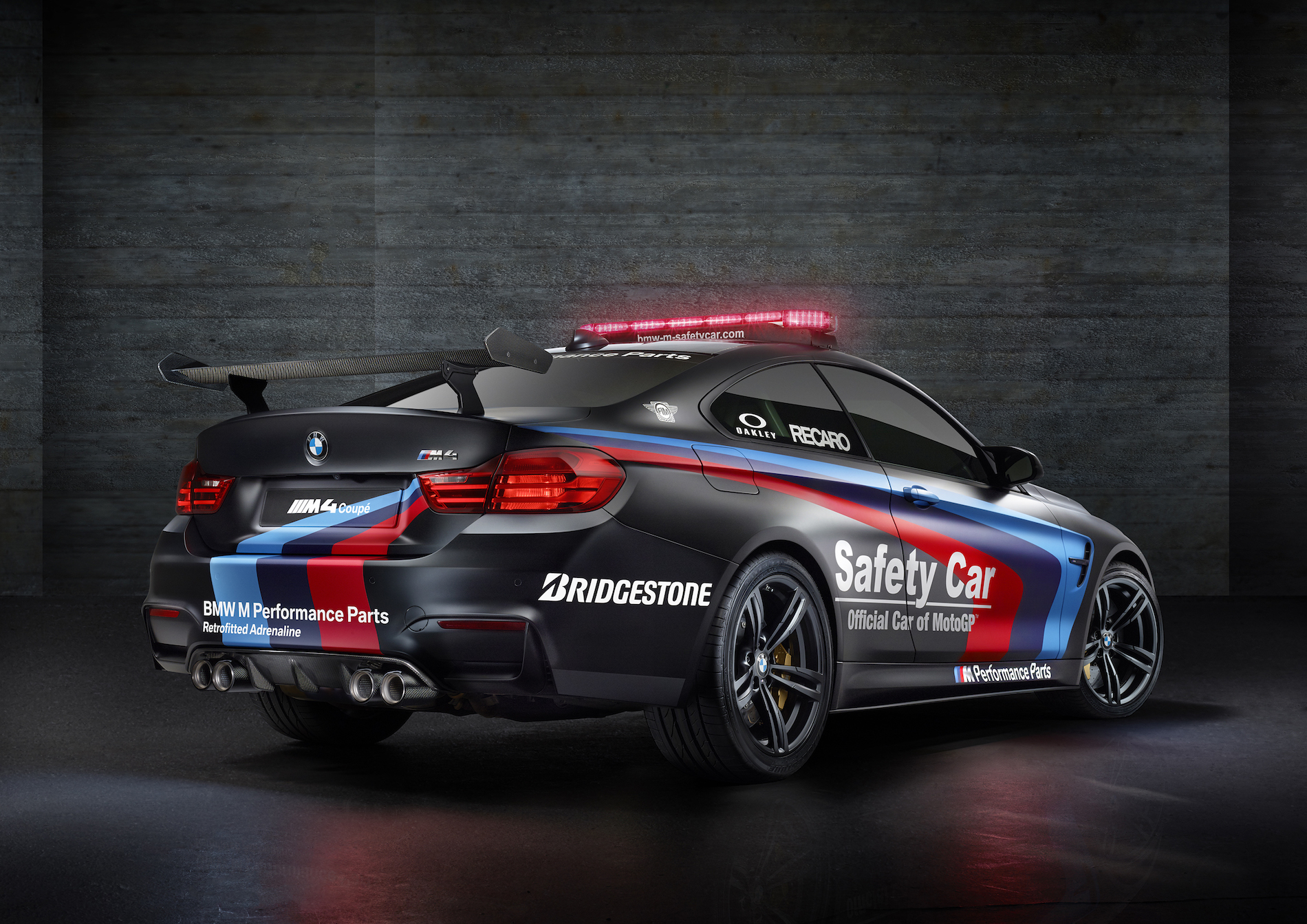 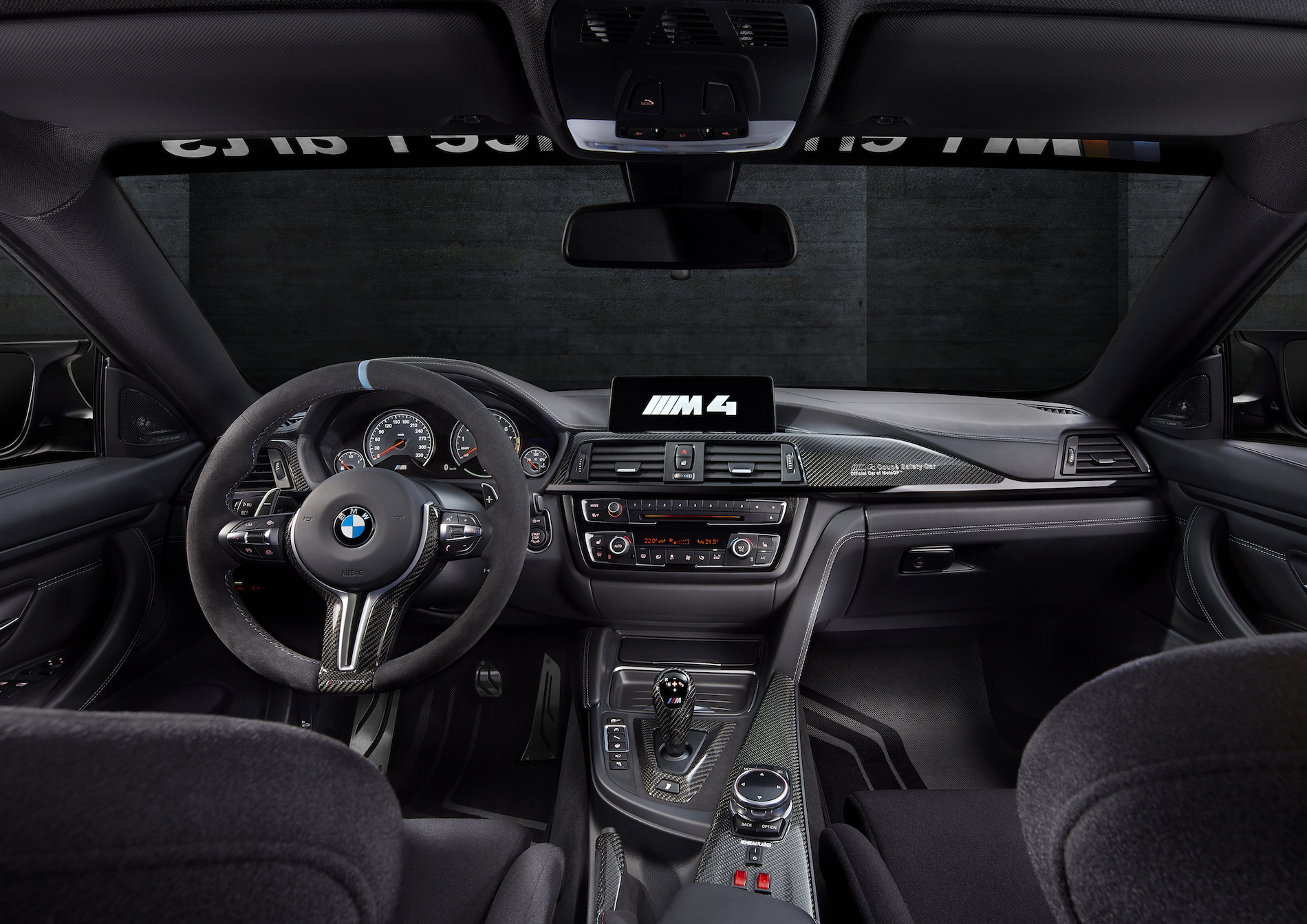 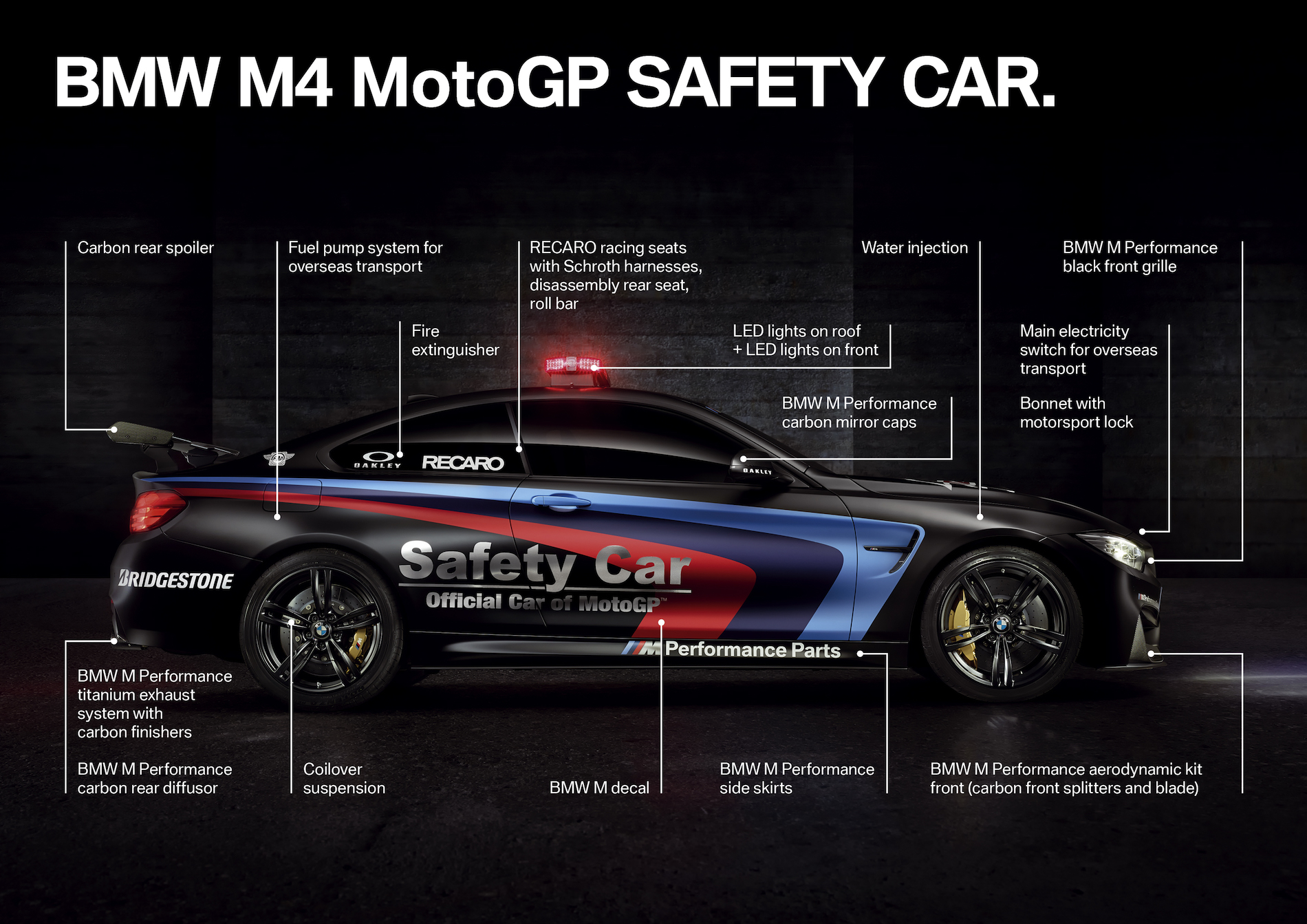 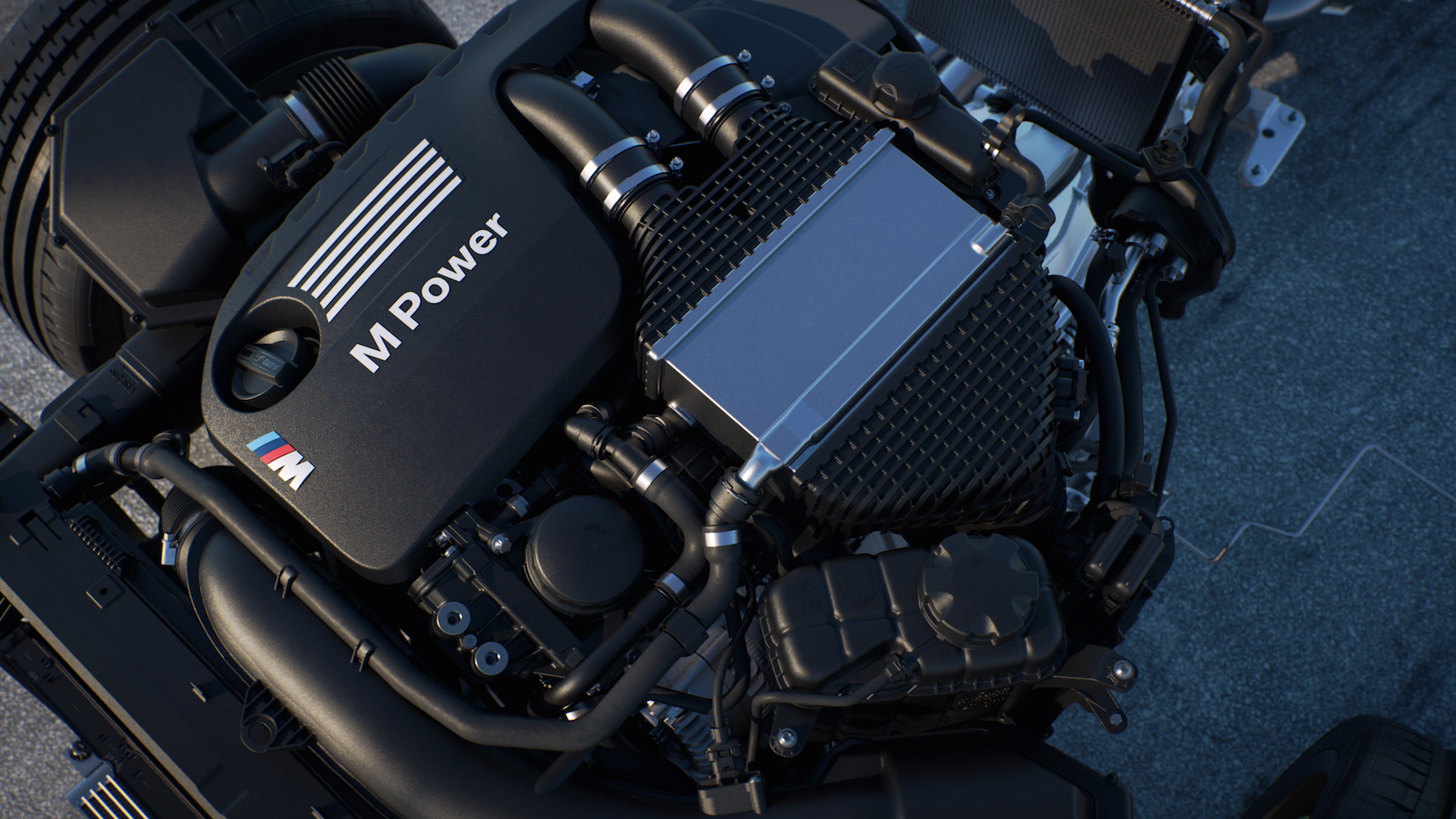 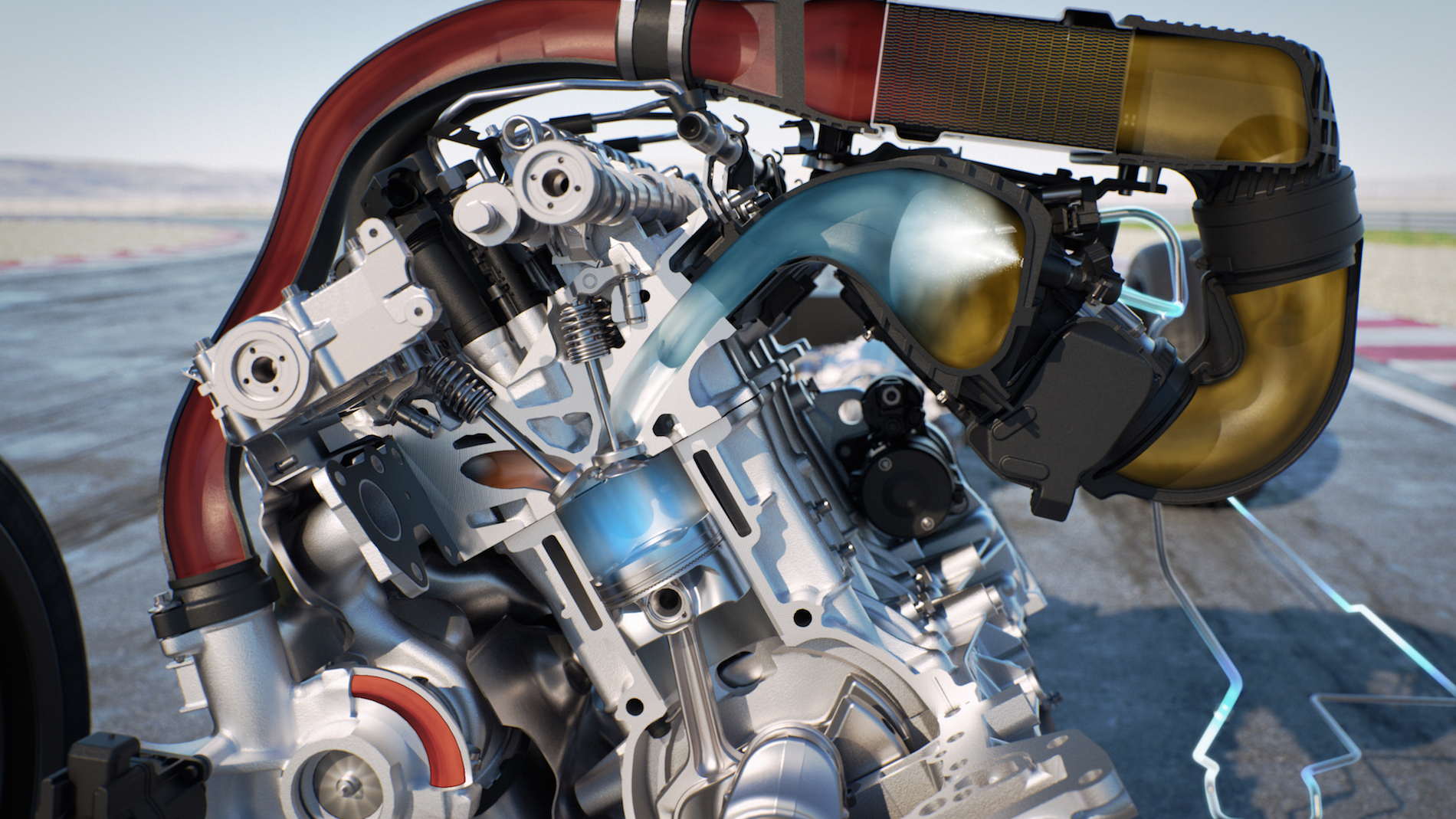 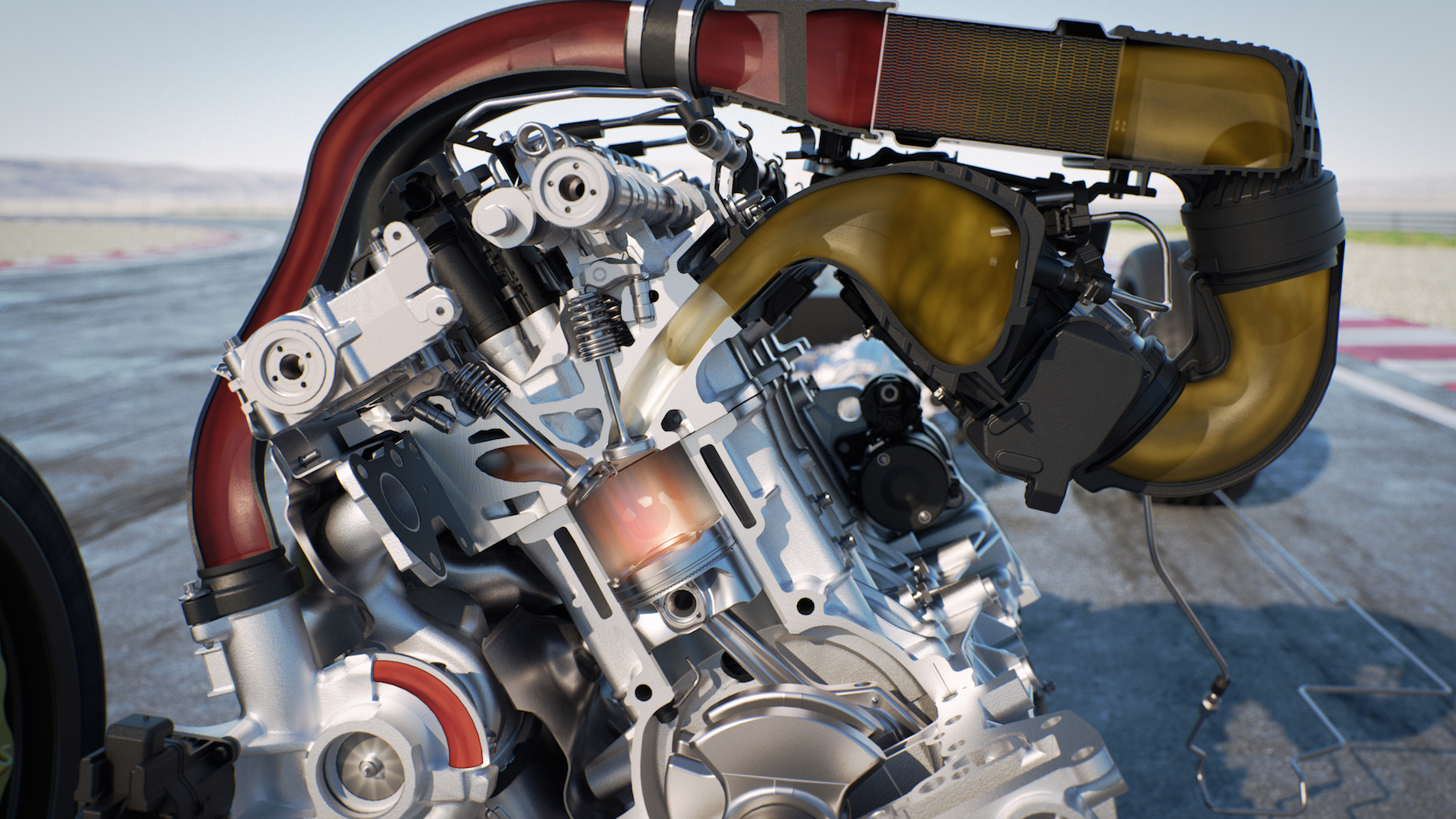 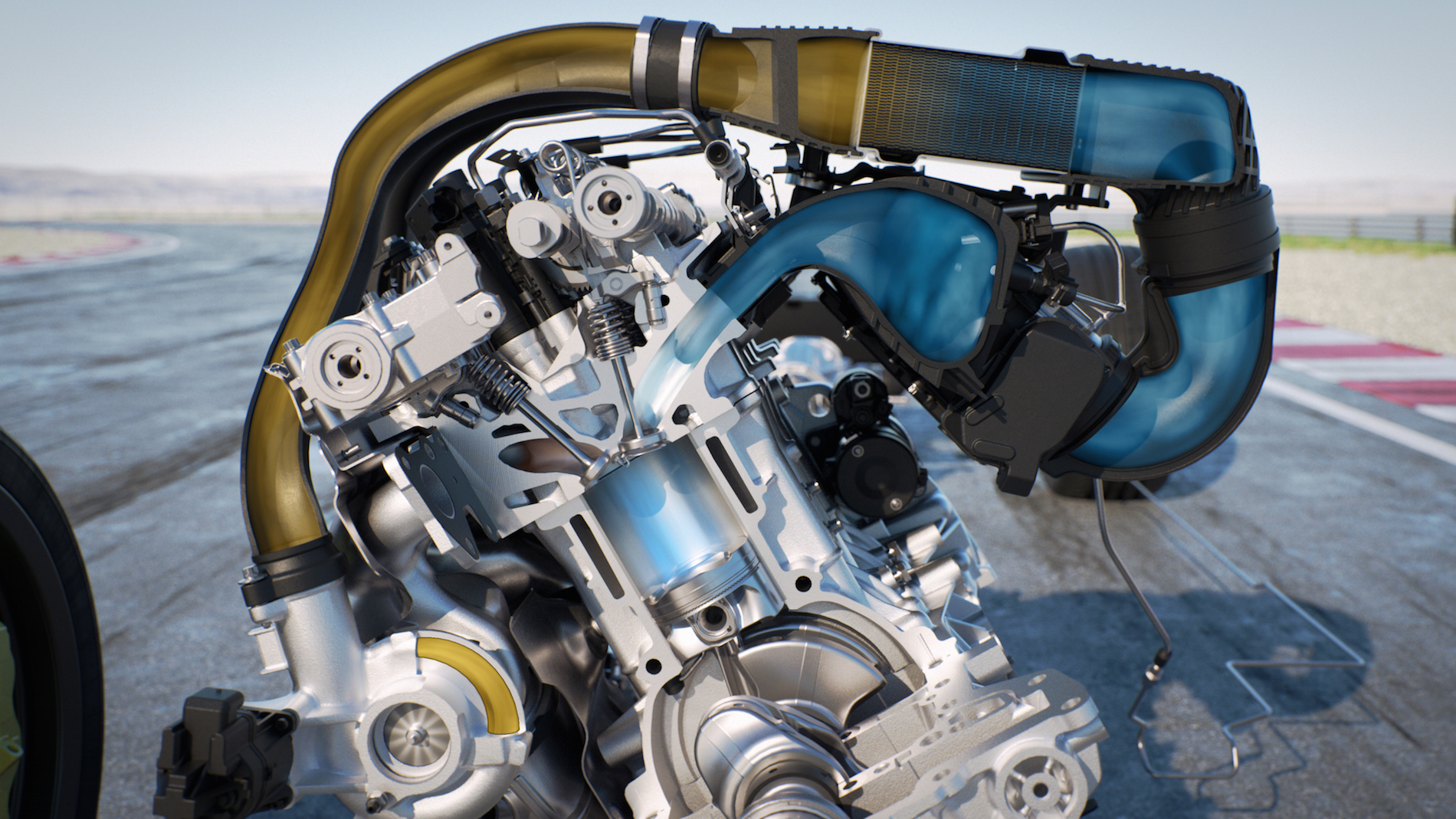 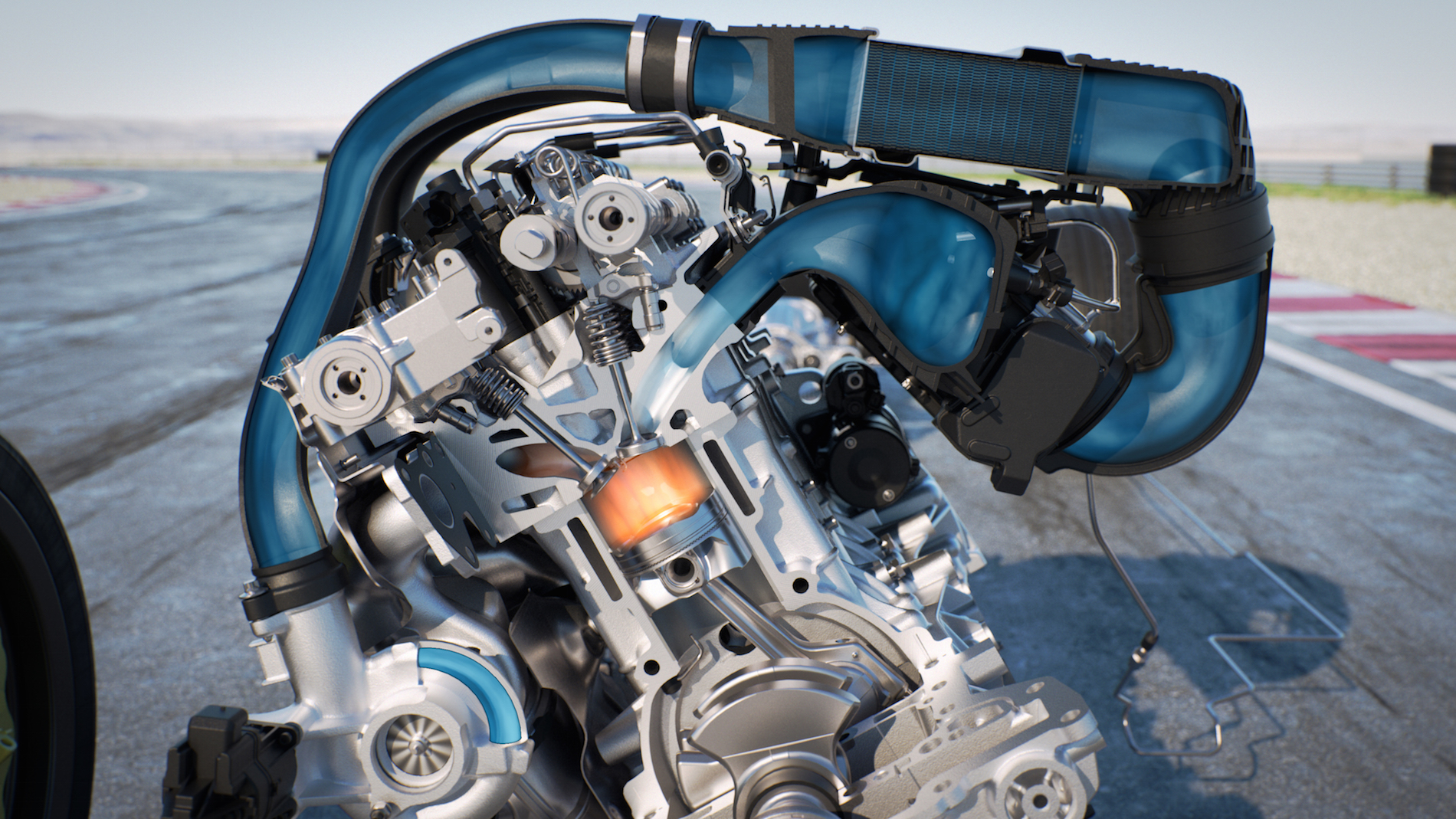 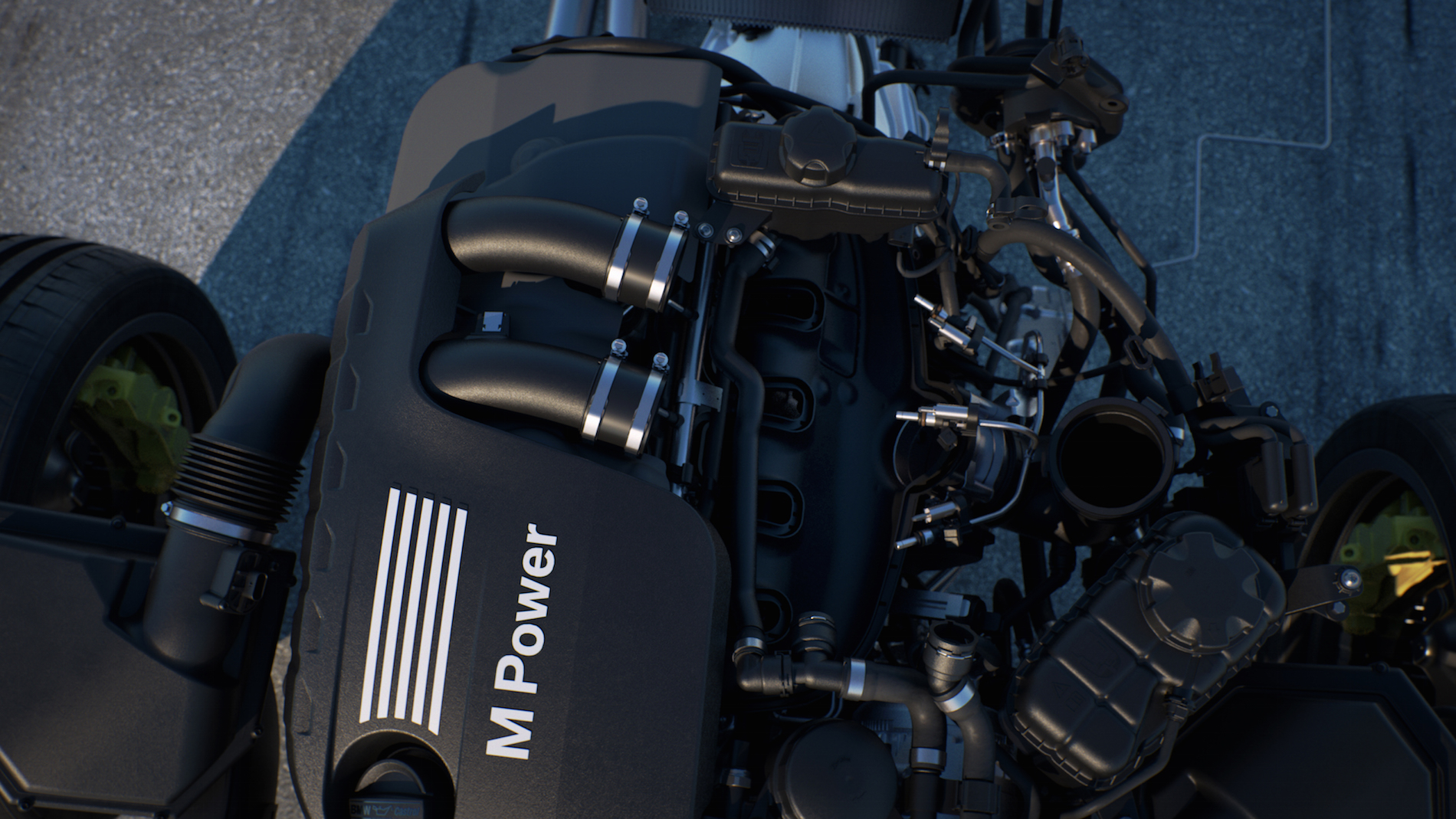